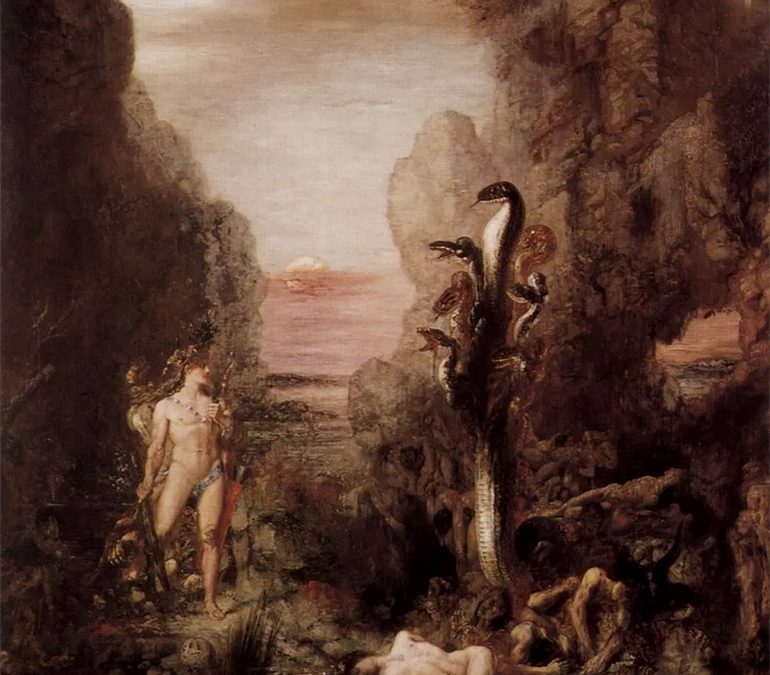 What should be the most significant social trend resulting from the coronavirus lockdowns? ‘Work @ home’, in my opinion.

Many companies, such as Facebook, Square and Nationwide, have already announced a permanent work-from-home policy for part of their employees, in a hybrid work model.

Since many employees (from a low-skilled call center operator to a high skilled computer nerd) do not need to meet anyone face-to-face, they can easily go online, they can stay at home.

Cities have tremendous working advantages, mainly because they have been the main sources of division of labor. On one hand you can specialize, on the other hand you can get access to the best services through other people’s specializations. Moreover, bigger cities (up to a certain size) get more productive and efficient due to economies of scale / power law effect: more jobs, more entertainment, more culture, more social interactions. Throughout history, there has not been a rural high civilization.

Now, both companies and employees are learning that it is not necessary that every single employee moves every single day to the companies’ main offices. Therefore, I think that supercities, such as NYC (8.5 million people) and São Paulo (12 million people), will be shaken up.

In my opinion, the winning modern city model — which I named Hydra, the multi-heads decentralized suburban blur — will be the one already exemplified by the extended San Francisco Bay region:

* But no supercity — San Francisco and San Jose hold, each one, no more than 10% of the region’s total population

Corporations have been running by Dilbert’s ‘Pointy Haired Boss’. Middle management micromanage, it is what they learnt and know. Intelligent and educated people do not seek the dull & repetitive 5-goals straitjacket — they are mostly autonomous; thus they can spend some time working from home. Of course humans are social animals, and team building and social interactions in companies are obviously needed. However, the Pandora @ home box was opened by the lockdowns. The brightest will demand flexibility to work from home and companies will adjust accordingly.

The biggest winners will be the Hydras, which will continue to create additional suburban heads (meaning cheaper suburbs) and thus, in a reinforcing loop, attracting young-skilled couples, since a 50 km drive twice a week won’t carry weight. Families’ ties will get stronger and lifestyles will change too. The losers will be the one-headed unsustainable supercities, which will be slowly emptied by the work @ home trend.

We are now experiencing a historical social breakthrough moment.

A new expanded suburb model will emerge because of this. It is Hydra’s time. The mighty supercity Heracles won’t have a chance this time.