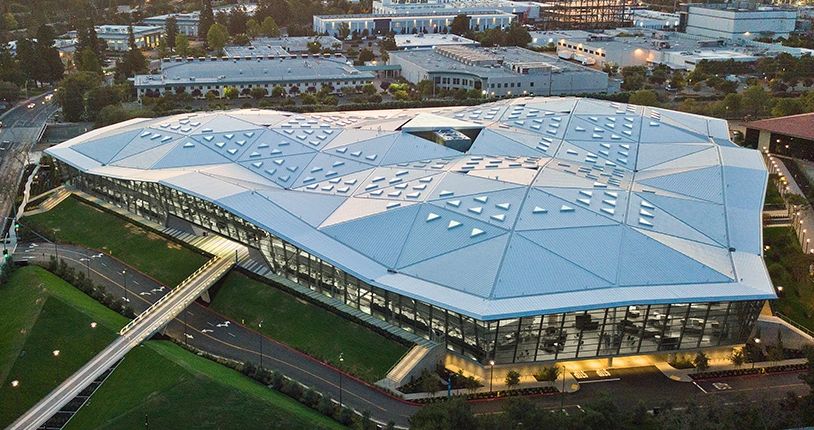 The Italian Renaissance was a two-century period (15th and 16th) that re-illuminated the Western civilization. The Italian achievements in science, technology, philosophy, exploration and arts (painting, sculpture, music and literature) were without parallel. And four city-states (I am not going to digress here about the advantages of small states), Florence, Venice, Genoa and Rome, were the epicenters of the Western civilization rebirth.

So how did the Italian Renaissance flourish? The first reason was capital accumulation. A nascent banking industry, trade and peace allowed for wealth creation and accumulation. Then there was an enlightened elite — the Medici, the Sassetti, the Gonzaga, the Tornabuoni — to promote Christian values, justice and beauty. Moreover, at this time, the population began moving to cities, which are the melting pots for the exchange of ideas and labor specialization. And, finally, chance: Leonardo, Michelangelo, Galileo, Columbus… are not born every day, even more so at the same epoch and location. Further, these geniuses became role models for theirs and future generations.

Since the 1960s we have been experiencing a new Renaissance period, but at this time, the epicenter is the Silicon Valley. The catalyst of the Silicon Renaissance is Moore’s Law (see my post “The Most Powerful Technology Law in History”). Because of the tech innovations of the Silicon Valley-based companies, the cost of data processing, storage and transmission has been declining at an increasing rate and this accelerating rate of tech development has been unprecedented in human history. As a result, knowledge expansion is skyrocketing.

Nevertheless, there is a striking difference between the two Renaissance eras. The ideal person of the Italian Renaissance was someone skilled in multiple areas. In contrast, the da Vincis of the Silicon Renaissance are specialized people. Knowledge expanded so much that the modern da Vincis have to narrow their focus, they have to focus in one area.

We are lucky to be living in the epicenter of the new Renaissance. Tomorrow is being shaped here.