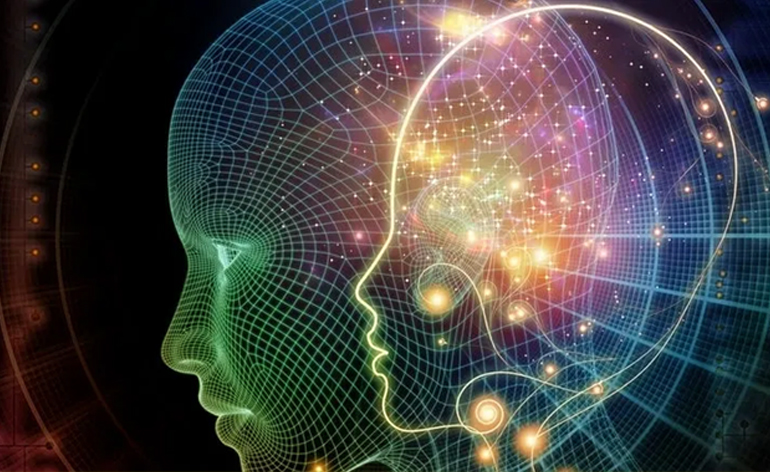 On a day to day basis, singularity means a singular event with deep implications. In mathematics, singularity implies infinity, the outburst of value by dividing a number by other number that gets ever closer to zero. In physics, we theorize that the universe began from the Big-Bang singularity explosion.

For Kurzweil Singularity “represents the nearly vertical phase of exponential growth where the rate of growth is so extreme that technology appears to be growing at infinite speed”. “The Singularity is technological change so rapid and so profound that it represents a rupture in the fabric of human history”.

No doubt we are now experiencing the development of an exponential tech curve (see my post on Moore’s Law). The cost of information has been declining at an increasing rate for a century and this accelerating rate of tech development is unprecedented in human history. “Our intuition about the future is linear. But the reality of tech is exponential. And that makes a profound difference. If I take 30 steps linearly, I get to 30. But if I take 30 steps exponentially, I get to a billion”.

Kurzweil believes that “by year 2029, computers will have emotional intelligence and be convincing as people”.

Humans are going to be vastly smarter as they merge with tech. “Biological evolution is too slow for the human species. Over the next few decades, it’s going to be left in the dust”. “So the computer that used to fit inside a building now fits in your pocket. And what fits in your pocket now, will be miniaturized to fit inside a blood cell in 25 years”.

“Nature – and the natural human condition – causes awful suffering. We have the ability to overcome that, and we should”. Within a generation, African-style poverty will be washed-up by capitalistic engineered tech. However, there will always be comparative poverty, because of Pareto’s Law.

In economics, the great news is that Keynesianism is in its final stages. Lunatic-dumb and violent central planning institutions cannot understand tech, let alone manage it.

We do not know how the world will look like in the future, but no doubt it will be very different from today.

Tomorrow is in our hands. To invest in new tech, invest in the US, the only place that reunites science and capital to bring new technologies into operation.