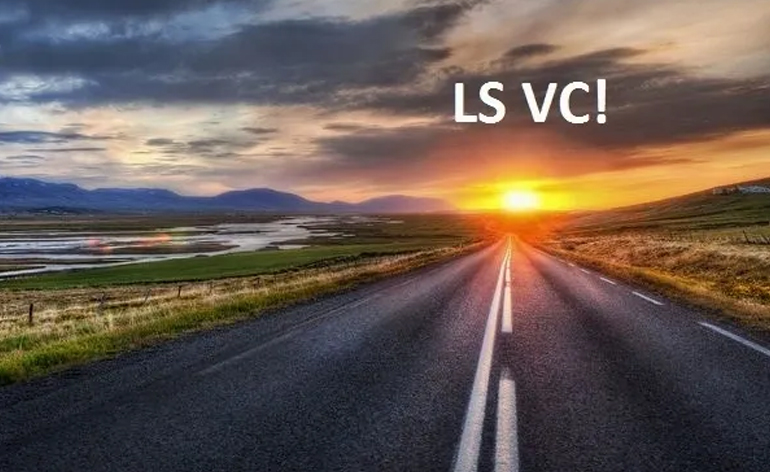 I highly encourage the reading of the article “VC returns by series: Part I”, by Cameron Stanfill, in PitchBook’s 4Q 2019 digital magazine “Private Market PlayBook”.

For people new in the private investment sector, PitchBook holds one of the most comprehensive VC databanks in the market.

The article’s objective is to “to explore whether the entry point of the investor affects eventual returns and by how much … we examine the risk-return profiles broken out by series”.

The data for return calculations by series are “derived by allocating the proceeds of all recorded exits on a deal-by-deal basis based on the ownership by each series of stock. These proceeds are aggregated and then compared to the aggregate capital investment by series in all exited companies”.

Obviously, “this analysis is incomplete because not every company achieves a successful exit. To combat this, we’ve added an out-of-business (OOB) adjustment to the raw capital investment numbers by a compound failure risk to account for capital investment that went into companies that never reached an exit”. Just to give an idea, 78.9% of Series A companies result in write-offs.

The later series have substantially outperformed the earlier series.

“While payouts on early-stage investments into eventual unicorns are massive, there are far more losers than winners”.

Moreover, PitchBook data do not indicate “a surge in down exits, signaling that the market is still supporting large VC-backed exits at this point in the cycle”.

Finally, as the aggregate numbers show, VC investing is not a walk in the park. Search for the alpha funds!