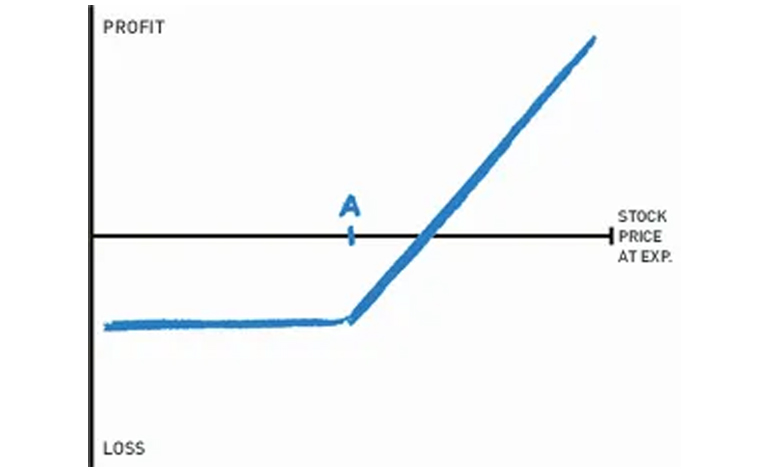 Rationality is the ability to cherry pick the best for yourself and ditch the bad.

Optionality is then the capability of identifying a favorable result and getting the right (but not the obligation) to exploit it.

Technology VC thrives in an Extremistan world, where the winners usually enjoy an uncapped payoff.

Early stage VC funds strategy is thus to spread investment attempts across a large number of promising nascent ventures — it is more important to be in everything in a small amount ($) than to miss the winner that will take it all.

According to PitchBook (1Q 2019), less than 5% of all billion-dollar-plus VC exits in the US since the start of 2010 have come at a valuation below the target company’s last private post-money valuation, with a median valuation step-up of over 1.8X. Full fledged asymmetry at work!

Moreover, if you manage to be rational and cherry pick well, Late Stage VC gains can be quite rewarding! Let’s see some examples of Late Stage last round returns of recently IPOed companies (by Aug/9/19):

2) Rationality, which is provided by a cherry-pick approach (pledge format).