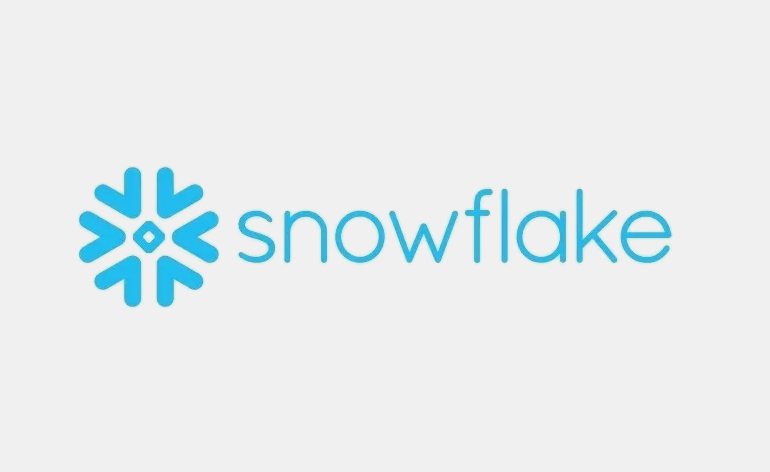 Warren Buffett told last year that “In 54 years, I don’t think Berkshire has ever bought a new issue. The idea of saying the best place in the world I could put my money is something where all the selling incentives are there, commissions are higher, the animal spirits are rising, that that’s going to better than 1,000 other things I could buy where there is no similar enthusiasm … just doesn’t make any sense.”

Berkshire saw a huge potential in cloud and data warehouse services and, for the first time, entered in the Late Stage VC arena by buying, in the pre-IPO secondary market, $730 million of Snowflake’s Class A common stock. Berkshire’s Snowflake bet paid enormously resulting in a $800 million paper profit (110% gain) after Snowflake’s first day of trade (in the second day of trade, Snowflake’s stock ended 10.4% down, an expected dent after the IPO euphoria, which does not affect the order of magnitude of the appreciation).

Better still, the Late Stage investors from the February 2020 round made a 5.5x paper gain (there is still a lock-up period of 6 months), the ones from October 2018 round made a 19.7x gain (led by Zuckerberg’s family office), while the ones from September 2017 round made a 46.1x gain!

And following Berkshire’s steps, JPMorgan just announced that it is creating a new team, aiming institutional investors, to trade shares of pre-IPOs giants, as Airbnb, SpaceX and Robinhood.

No one, not even Buffett and Zuckerberg, can afford not to have at least one foot in Late Stage VC.

Fabrica Ventures Fund only invests in Late Stage VC in the US.