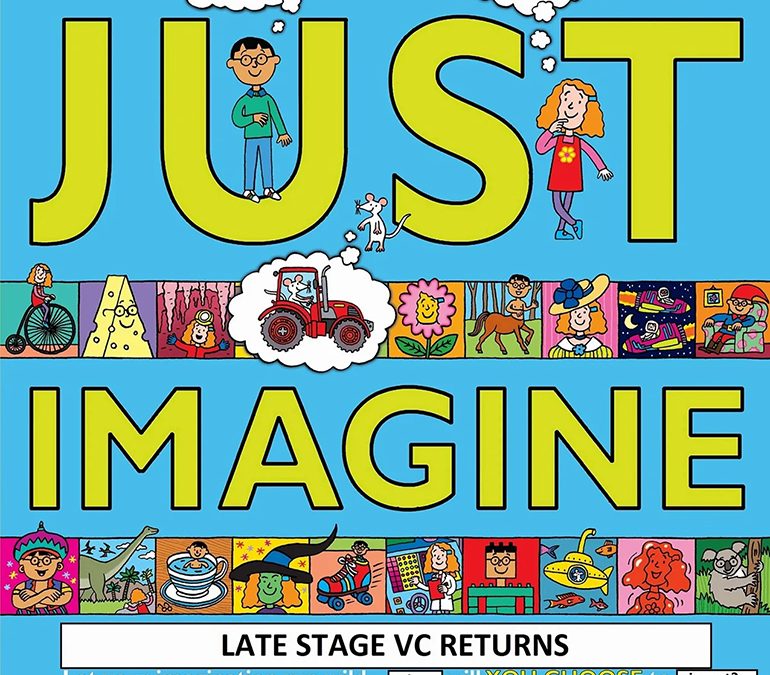 Do Venture-Backed IPOs perform better than the general market?

Index Methodology: Newly listed companies are included in the Index in the next quarter after their IPOs — thus eliminating the huge first-days trading valuation’s gains which are common nowadays (for instance, BigCommerce’s stock has recently gained 290% on its first day of trading) — and stay included for two years.

In addition, PitchBook has chosen to compare the performance of VC-backed companies against the S&P 500 and the Russell 2000 Growth “to provide one look at a standard measure of the market as well as one index that is a closer approximation to companies with venture backing”.

1) The equal-weighted index vastly outperforms the market-cap-weighted version over long-term time horizons, indicating that smaller IPOs have driven a substantial amount of sustained performance. The blockbuster IPOs that attract the most media attention and raise the most money usually produce lackluster performance, probably because much of the value has already been factored in by VCs, leaving less opportunity for price appreciation in the public market

If tech Venture-Backed IPOs have been delivering such magnificent returns, just imagine the returns to Late Stage VC investors!