A heuristic (from the Greek ‘I find, discover’) 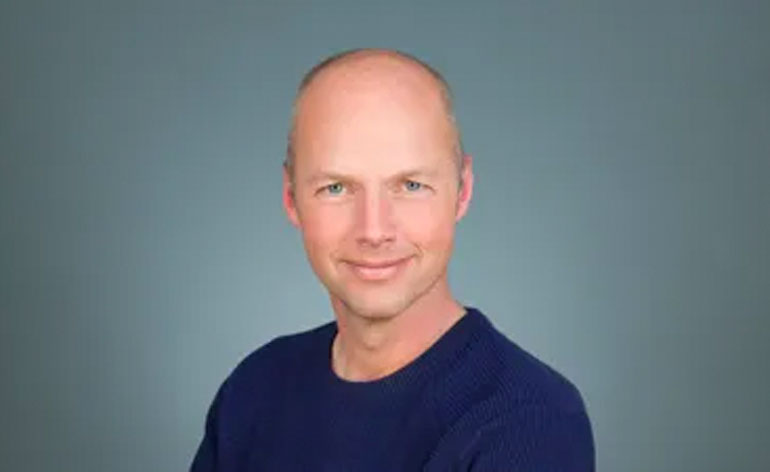 “When a subject becomes totally obsolete we make it a required course” — Peter Drucker (1969).

According to Peter Drucker’s rule, whenever a new method can undercut an existing method by a factor of 90%, the old method will not survive. Because a traditional college has and is limited by a campus, it has to sell the program 10 times more expensive than online alternatives. Education is heading towards decentralization where students will be able to digitally access a myriad of low cost and really great choices.

Udacity’s programs are tailored to vocational tech students. Its pool of programs, which are called Nanodegrees, is technology-related: Data Science, AI, Cloud Computing, Autonomous Systems, Robotics, and so on. Typically, a Nanodegree is comprised of 4 to 6 courses (Udacity is currently offering 40+ Nanodegree programs) and each Nanodegree takes between 3 to 6 months.

More importantly, Udacity develops its Nanodegrees’ content in tight collaboration with industry-leading partners (more than 200) such as Google, AWS (Amazon), Mercedes and Nvidia which, in turn, become customers – indeed, business accounts for 80% of Udacity’s revenues. Because of this approach, Udacity was named to CNBC’s Disruptor 50 List for 3 years in a row.

The story of Sebastian Thrun, Udacity’s founder and chairman, is one of the most inspiring and captivating I have ever come across and it is worth sharing.

Thurn is a legend in Silicon Valley. One of the youngest members of the National Academy of Engineering (at 39), he was a tenured professor at Stanford when he was invited to found Google X, the tech giant’s R&D facility. There he pioneered the self-driving car and laid the framework for the now-thriving Waymo – because of this, Thurn is considered the godfather of the self-driving car industry. Thurn also became the founding CEO of Kitty Hawk, the flying car startup funded by Larry Page / Google.

Yet, Thrun’s 2011 TED talk ignited his “calling” discovery moment. There he met Sal Khan, whose talk on using video to reinvent education precipitated a series of events that would lead Thrun to leave Google X’s Olympus. “I listened to a young fellow named Sal Khan who started the Khan Academy. He was, like, an investment banker, had no teaching credentials. But his videos teaching just went viral. He had, like, tens of millions of students. And I was sitting at Stanford with my typical class of, like, 50 and thinking, ‘God damn it. I can do that’.”

So Thrun put his AI class online and 160K students ended up taking it, of which 23K graduated. But the top-performing students were not from Stanford, he found — “When they graduated, we stack ranked (evaluated) those students with the Stanford students. We give them the same exam, the same homework assignment. So you could really compare them. The single best Stanford student was number 41”; “When I realized that with this one class I had more teaching impact in this specific quarter than, like, the entire academic field combined in the entire world, I realized, Oh my God. Something has to be done”.

“I have this dream that if we can make education globally, universally available. It doesn’t matter where you live, you get the same education everywhere, then we can completely transform the world” – Sebastian Thrun.

Keep on learning. The access to the entire universe of elevating human knowledge fits in your pocket.