Startups CEOs’ Skin in the Game 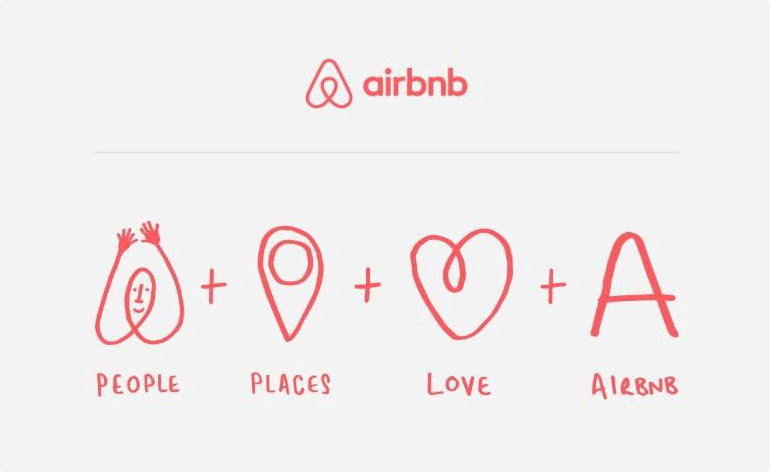 Airbnb was our first investment in Late Stage VC (January 2019). We still did not have the Fabrica Ventures Fund vehicle, and we decided with friends & family to test the waters as a club deal.

At the time we were able to intuit a new secular trend: the superstar tech startups were staying private longer, shifting the value creation phase from public to private markets. Thus, we had to somehow put a foot in this new asset class.

In addition, Late Stage VC immediately resonated as a fluid diversification music for some Brazilians since (i) the tech sector is immaterial in Brazil (it represents less than 1% of Bovespa’s total market cap), (ii) VC Brazuca is still at its infancy (two orders of magnitude smaller than the US), being Late Stage an almost alien concept and (iii) Brazil’s vocation is B2C and tech-enabled (huge 220 million people consumer market, with little capital and science to propel innovation), while Fabrica Ventures focuses on B2B+Tech.

I have no doubt that Airbnb will establish itself as the most valuable hospitality company in the world and one of the world’s strongest brands. It is difficult to identify another sector, this size, with such a dominant player.

2. In 2021, there will be more Airbnb users in the US than people in California

3. Google searches attest that Airbnb has eclipsed the equity of century-old brands, in just twelve years, across big and small cities all over the world — average monthly search volume, Sept 2019 to Aug 2020; Airbnb vs. Marriott, Hilton, InterContinental and Hyatt, combined:

4. Airbnb is not a hotel business; it is a highly disruptive asset-light tech company. For instance, Airbnb’s share of employees with engineering and IT background is 19% while Uber’s is 9% and Marriott’s is 2%

Airbnb’s IPO valuation was set at $42B ($68/share), which was a bargain when compared with the combined $96B valuation of the ailing Marriott, Hilton, InterContinental, Wyndham and Hyatt.

As expected, the first trading day resulted in a Snowflake-like burst with a 112.8% jump ($144.7/share, $89B market cap, which is of the same size of Itau and Bradesco combined!).

We are extremely happy to enable such stellar gains to our friends that first trusted us!