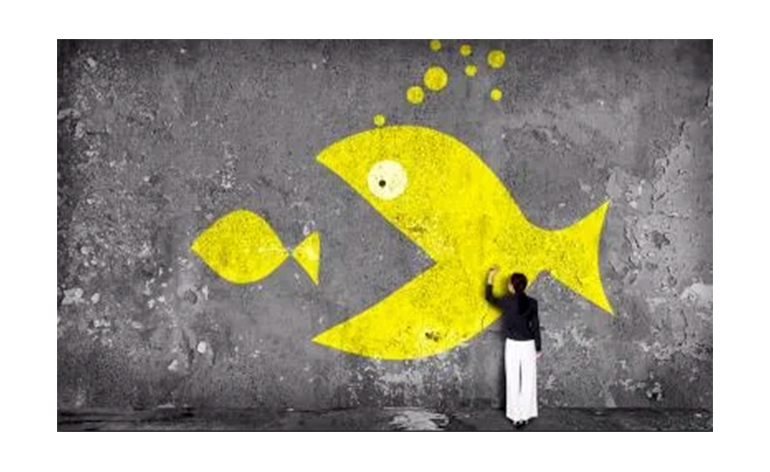 The VC-backed M&A activity represents a small subset. In 2021 there were 1,206 M&A deals (40% being of late stage startups) representing $98.1B — in 2021, a record year in Brazil, the total M&A activity summed $66B, including the Hapvida – NotreDame Intermédica and Localiza – Unidas mergers, the sale of several regional concessions of water and sewage, of airport concessions and of Petrobras’ refineries (source: Bain & Company)

Startups usually prefer selling to a public company because it provides them with an immediate path to liquidity. Selling to another VC-backed startup is often less desirable because a stock swap is usually involved.

But now that a recession looms on the horizon and that the IPO window has closed, a bifurcation between great and sub-scale (unable to get more funding) startups is becoming more evident and then selling to another VC-backed startup could be the only path to surviving.

Indeed, up to Nov 17th, the number of startup-to-startup M&A deals (213) is on track to surpass the totals for every year since 2012 except for 2021. On the other hand, the average deal value has been trailing every other year since 2015.

Two of Fabrica Ventures fund I portfolio companies had recently taken advantage of this situation to buy smaller startups:

Many interesting startups will not be able to get new funding in 2023.

That will be a huge opportunity for cash-rich late stage VC startups to enlarge their leadership by “cheaply” acquiring smaller startups that turned out to be just a complementary product to be scaled-up under a broader offering.