The Winner Takes It All 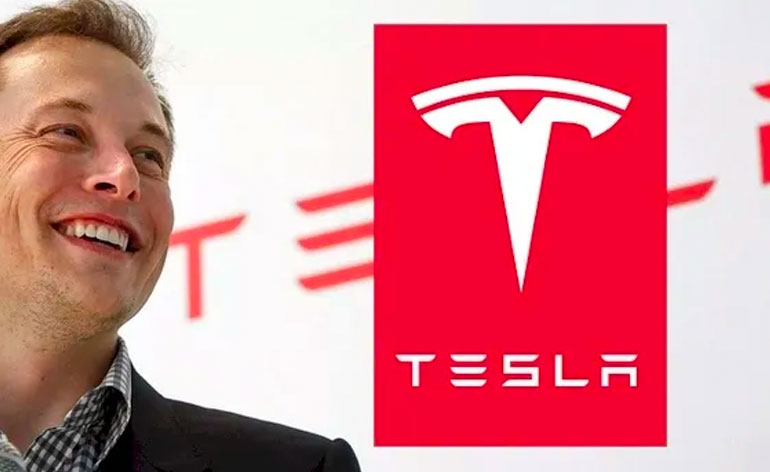 Elon Musk, the world’s richest person, was in the news this week (no news) for his Tesla shares selling. Musk sold a $5 billion block, or 3% of his overall stake in Tesla.

On Monday, Musk exercised 2.1 million of Tesla options at a strike price of $6.24, while Tesla shares have been trading at over $1,000. Given the huge capital gains, of over $2 billion, Musk had to dump some of the shares to cover his tax liability.

This type of Musk’s transaction is quite common in VC — it is known as a secondary transaction, since the VC market is not public. A secondary stock transaction is when an investor buys shares in a company directly from an existing stockholder (typically a founder, employee, ex-employee, or existing investor). And the funds paid go to the seller, not to the company.

Most of Fabrica Ventures’ transactions are performed in the secondary VC market. We have bought startups’ shares from employees (for the same tax reason of Musk), from ex-employees (who were planning on buying a new house) and from funds that must exit (because of the expiration period).

In the first 6 months of 2021, the US VC primary deal activity reached $150 billion (Pitchbook). In addition, it is estimated that the secondary US VC market is 20-25% of the primary one ($30-$40 billion) and growing faster. This is the market where Fabrica Ventures has been thriving. 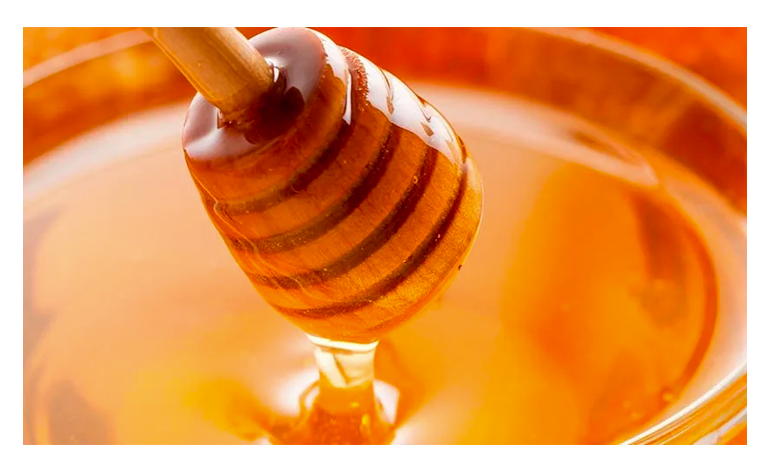 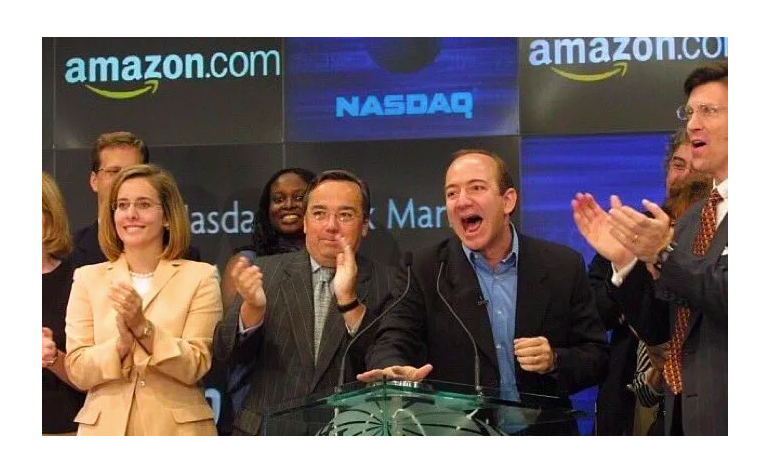 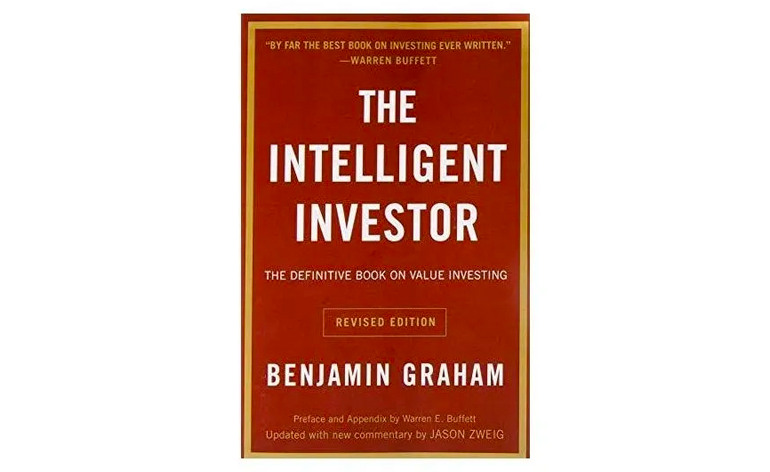