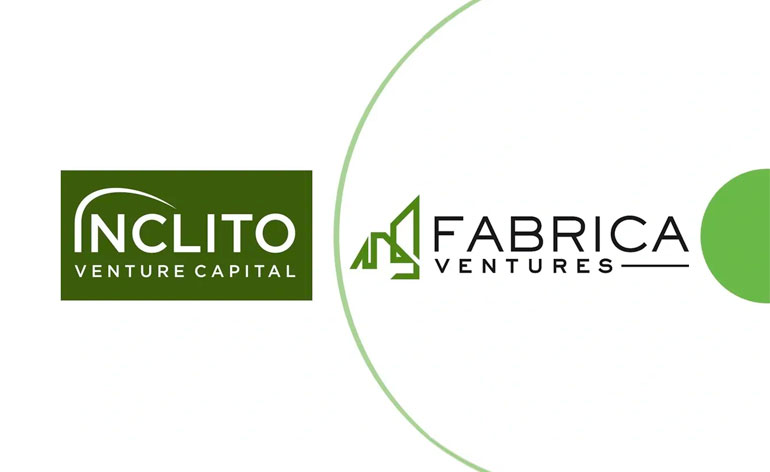 Two and half years ago we brought together a group of friends to start investing in Late Stage VC via club deals.

We created a company for that, Inclito VC. Inclito, in Portuguese, means to possess extraordinary qualities or to be able to do extraordinary things. The Portuguese 15th century navigators, from Sagres Naval Academy, who discovered new lands and ocean routes were celebrated as the ‘Generation Inclito’.

To organize a club deal is not a walk in the park. Besides discovering good assets at fair prices, there is lots of paperwork to deal with. Moreover, since our relationship was on a best effort basis, we could not know a priori the exact amount to be invested, affecting our negotiation power.

But, most importantly, those club deals gave us the experience, market understanding, and confidence to springboard to a Late Stage VC fund, Fabrica Ventures. In addition, they allowed us, by trial and error, to refine the fund’s investment thesis: tech and not tech-enabled; B2B and not B2C; early unicorns and not ultra-late stage (as it was Airbnb’s case), and more five dimensions depicted in Fabrica’s Screening Grid. The gatekeepers of the funds’ logical integrity and quality assurance are a committee composed of top-notch individuals, all of them investors with skin in the game. Talking about skin in the game, the GPs and their extended family count for about 20% of the fund’s total commitment.

Fabrica Ventures Fund I is closing next month for new subscriptions with more than 65 investors who granted us their trust to explore the US Late Stage VC market; thank you! We already made 11 investments in companies of the caliber of Tanium, Rubrik, Next Insurance, Automattic and Carta. Palantir, our first exit, resulted in an IRR of 365%. And 23andMe, another portfolio company, will be Nasdaq listed by next week; fingers crossed! We foresee a life cycle of three years for each investment and, given the goal of 2x to 2.5x gain per investment, the fund’s IRR will hopefully reach 30%-35%.

“Now I will believe that there are unicorns…”, “How beauteous mankind is! O brave new world, that has such people in it!” — William Shakespeare, The Tempest.

Our five-year voyage has just begun. It would be naïve to consider that during this long journey we will not face tempests and lulls. However, as Prospero advises after a violent storm: “Be collected. No more amazement. Tell your piteous hear. There’s no harm done”.

At the end, with your always kind support, we firmly believe that we will enjoy a brave tech new world alongside beauteous unicorns.